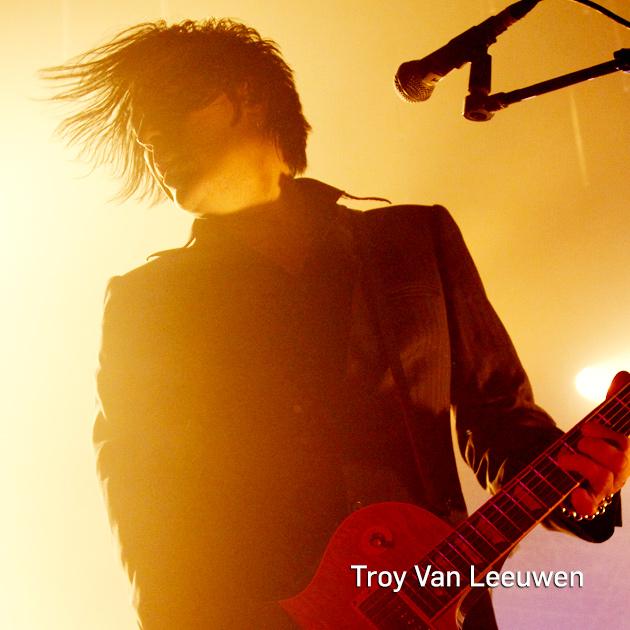 FLASHBACK DELAY. The sounds, the vibe, TonePrints, the entire package - it was a smash hit that rocked the world. But at TC, we're more about moving things forward and listening to the feedback from the guitar community. And so, when wishes for things like presets and tap-tempo started rolling in, we listened. And boy, did we knock it out of the park.

Think of your favorite delay sounds and chances are it’s a TC sound. Our delays are the industry standard, and our 2290 Dynamic Digital Delay is one of the most coveted pieces of gear out there today. We know and love delay, and have made sure FLASHBACK X4 delivers the legendary TC quality at every turn. From the awesome digital 2290 sounds to beautiful analog tape echoes and more exotic vibes of a reverse delay, FLASHBACK X4 delivers every delay sound under the sun - past, present and future. 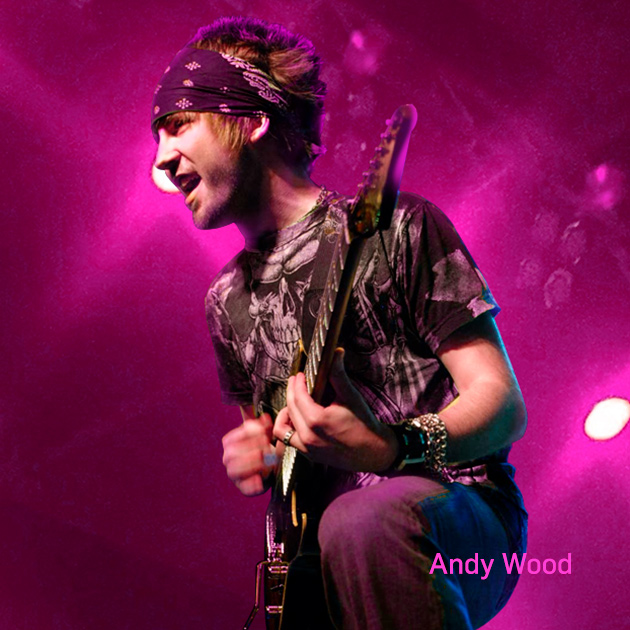 FLASHBACK X4 is so much more than the sum of four Flashback pedals. Sure, we do what we do to pay the bills, but at the core, we do this for the love of guitar. Our guitar team is dedicated to contributing to the guitar community because we are part of it! So, when feedback from FLASHBACK DELAY users started pouring in, we listened.

So many guitarists out there wanted presets, and the ability to switch between delay sounds instantly. Using Flashback’s amazing sounds but switching between flavors made tons of sense to us, and so FLASHBACK X4 caters to that wish perfectly with three presets that can be as different and varied as you need them to be. 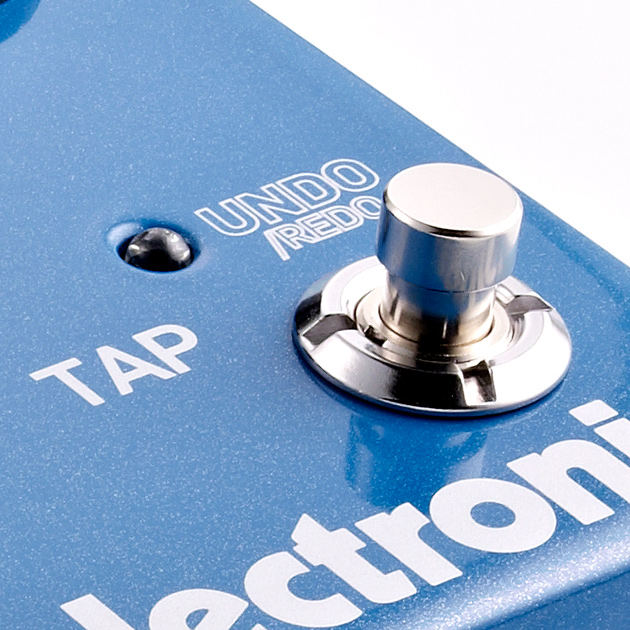 Creativity In Your Own Tempo

The tap tempo feature was a no-brainer as that is already a fan favorite with some of our other delay pedals. You can easily set delay times or sync up with for example a drummer. Match delays to your guitar rhythms or solo ideas and diversify your playing with different tempos. 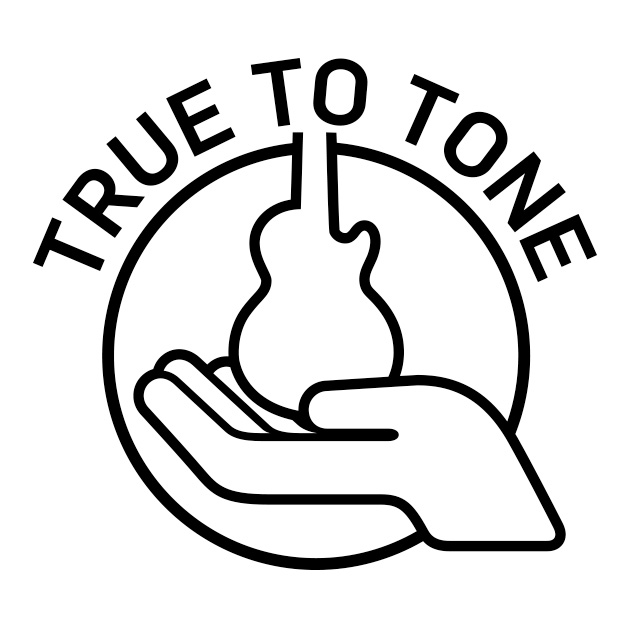 You love tone, so do we, and our design philosophy testifies to that. So whatever route you wanna go, we got your back. With optimized headroom, True Bypass or Buffered Bypass switch and Kill-Dry on/off, this pedal guarantees optimal tonal integrity and zero loss of tone. And, no matter if the pedal is on or off your precious dry sound is always passed through the pedal unharmed in all it's pure analog glory due to an Analog-Dry-Through. 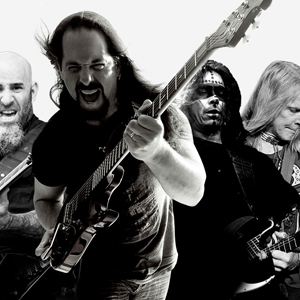 TonePrint means signature effects – and signature effects means truly creative tones. From classic innovators to the guys shaping the future of music, we’ve asked the coolest artists around to come up with their customized signature version of a TC Electronic effect – and make them available to you for free! 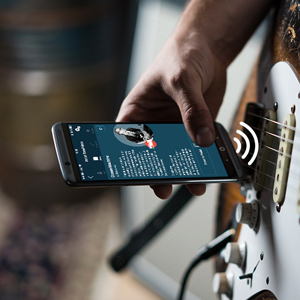 Download the free TonePrint app for Android and iPhone, choose the TonePrint you want to hear and beam it instantly from your phone through your guitar’s pickup into your TonePrint pedal. No cables needed! 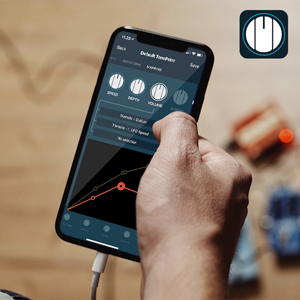 Your Vision, Your Sound!

Music is the truest expression of self – that’s why it is your right to have your effect sound the way YOU want it to, no holds barred. With the TonePrint App you have full control over all effects parameters – so you can create your own signature TC sound.

Get the Editor Now for PC/Mac